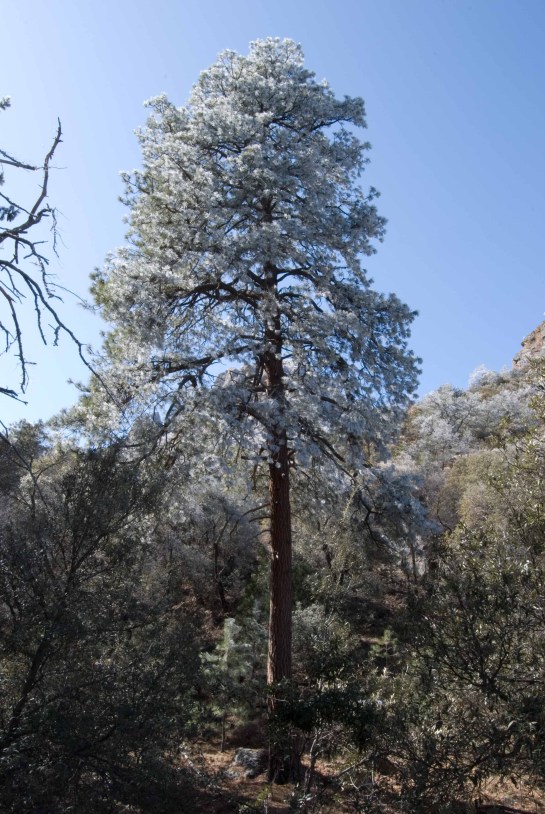 This Rocky Mountain Ponderosa Pine located in the Nature Conservancy’s Davis Mountains Preserve of Far West Texas is believed to be the largest known example of its kind left standing in the Lone Star state. It was added to the Texas Big Tree Registry in 2006. 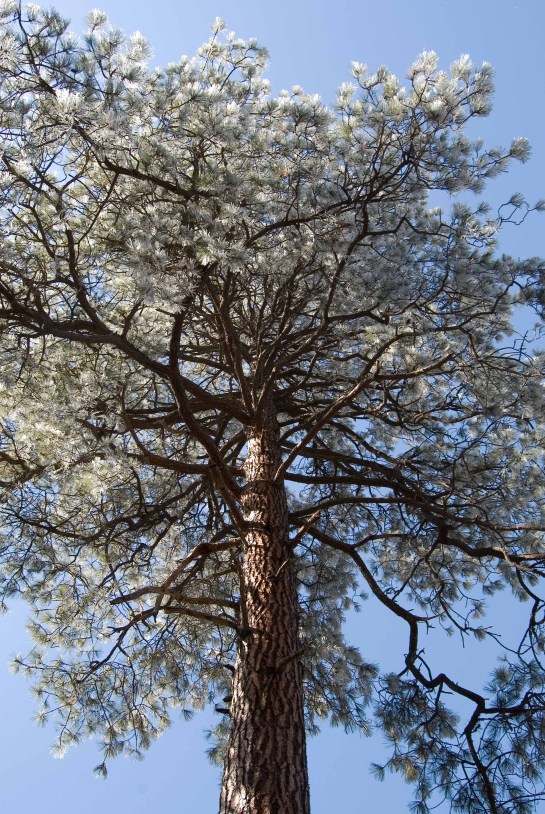 More Into the Green in Texas:

• ¡Verde Terlingua! – Life off the grid in a wild West Texas border town